Luca is hyperactive and constantly on the move. Already in the morning, when he is supposed to dress for school, the weak boy performs acrobatic feats. He then hangs himself with one hand on his loft bed and puts on his pants and stockings in this position. Then he jumps around a little on the mattress and stubbornly ignores the cry for breakfast.

ADHD can be exhausting

His school ranch, which he carelessly threw into a corner of his room the day before, has yet to be packed and his teeth have not yet been cleaned. But the clock is running, the lessons are waiting, and Luca’s parents are exhausted shortly after getting up. Every morning Luca needs numerous exhortations to get ready for school and finally to appear at the breakfast table.

Luca is hyperactive and everything is interesting

Only when Luca has finally left the apartment and walks with the neighbor boy the few meters to the primary school, his parents can breathe a little and still have a coffee in peace. But often the peace is short-lived, because Luca also causes problems at school. At least once a week, his teacher calls the parents. She rarely has something pleasing to report. Luca disrupts the lessons by shouting, he annoys other children, is often involved in arguments and regularly forgets his homework. In class, he does not listen, and he follows the teacher’s instructions only sporadically. Luca does not do all this extra and suffers from the constant admonitions herself. But he just doesn’t know how to concentrate better. He just finds everything that’s going on around him interesting. How can he listen calmly and concentratedly to the teacher? [ADHS – 7 Tipps für Lehrer]

Hyperactive – this helps: energy valve and a fixed frame

Children with a high urge to exercise and poor concentration performance need intensive help and support from their parents and school. The more regulated their daily routine, the easier it is for them to find their way around – the leisure activities should be part of the afternoon. Hyperactive children must have the opportunity to live out their urge to move. There is no point in forcing them to sit still for a long time. It is better to give their energy a valve. Try to link learning to exercise.

In addition, loving and consistent behaviour towards the hyperactive child is extremely important. Even if it is really tedious, clear rules and agreements help children a lot in learning. Such as.

Not every energy bundle is equally hyperactive

Not every restless child is equally behavioral or has ADHD. Rather, there is a tendency today to be skeptical of children who are keen to move and are curious. The limited possibilities to let off steam outdoors, and the ever-increasing pressure to perform at school,require a high degree of self-control even from young children. Not everyone succeeds immediately, which is also completely normal. However, if the signs of hyperactivity increase and a child’s behavior is inappropriate in the long run, it is important to consult experts. An experienced pediatrician, a social pediatric centre or an educational counselling centre can usually answer the questions that arise quickly.

Test in advance: Could my child be hyperactive? 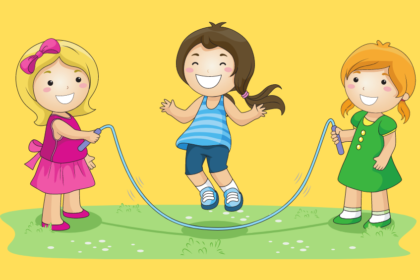 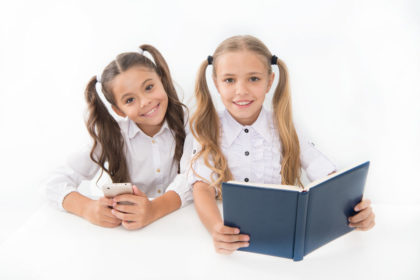 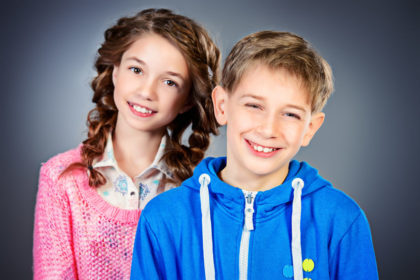 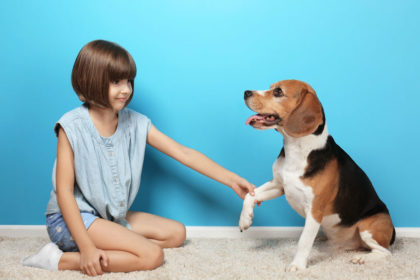 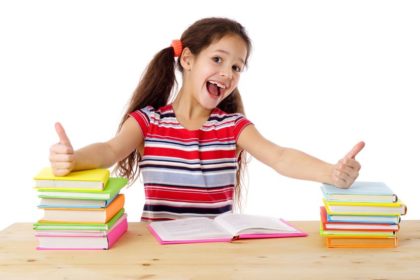 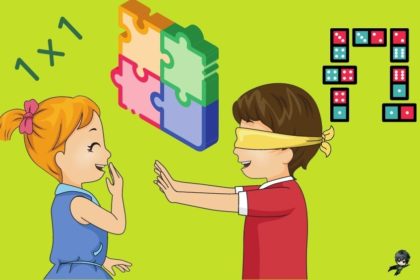