They look great, are not too expensive and motivate SOFORT to play and tinker. This makes the little game gadgets wonderful Christmas gifts. There has long been more than the classic Rubik’s Rubik’s Cube, which took the game world by storm in the 1980s.

And there are a number of enthusiastic children and adults who collect all these dice to solve them in a quiet minute. Cube after cube sits on the shelf in the children’s room or in the display case in the living room – and that’s good if when playing with the toy, the intelligence is promoted.

What is a Rubik’s Cube?

A standard size Rubik’s Cube has an edge length of 57 mm, measured by the center axes. But there are also larger or smaller variants, even runped cubes. The classical block is divided into three layers in height, width and depth, which can be covered by 90-degree rotations around their respective spatial axis.

As a result, the position and position of 20 of the 26 stones can be changed almost at will. Small areas of colour are glued to the outwardly visible surfaces of the stones or the stones themselves are colored. In the basic position, the stones are arranged in such a way that each side of the cube has a uniform, but different color from side to side.

Wikipedia: “The goal is usually to move the cube back to its basic position after the pages have been rotated into a random position. At first glance, this task seems extremely difficult, but strategies have been developed at an early stage, the knowledge of which allows for a relatively easy solution.”

Rubik’s Cubes are not just a toy for the gifted

For highly gifted children, teenagers and adults, turning the colored fields is a welcome change. For us normal mortals it is a real challenge, but one that is fun.

Where can I buy Rubik’s Cubes?

A small selection of Rubik’s Cubes can be found in the classic toy shops. There you can try them out or have special copies ordered. Of course, the Rubik’s Cubes of various forms can also be purchased on the Internet, for example on Amazon.

The normal models cost in the simplest form between seven and twelve euros. Fancy models or even round Rubik’s Cubes are a bit more expensive, but they’re also a lot of fun. I recommend Rubik’s Cube as a small extra gift for Christmas, birthday, Easter or other occasions.

Such a Rubik’s Cube has many advantages:

If you are more committed to relaxation, you are well advised with one of the numerous Motion Bubbler. The coloured gadgets are available in numerous designs and different formats and runtimes.

They are not only suitable for switching off and looking, but can be used in many ways depending on the duration of the run.

Such a motion bubbler is a timeless and ageless gift. Even small children like to watch the falling pearls, but also children, teenagers and adults can enjoy it. As a gadget on the desk or window sill, it is an eye-catcher for every occasion.

How the toy works 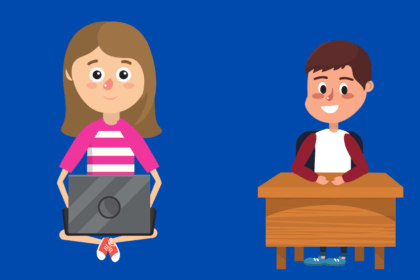 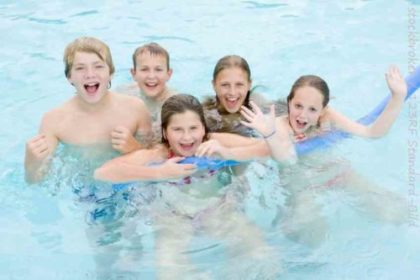 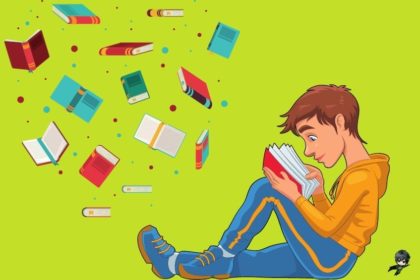 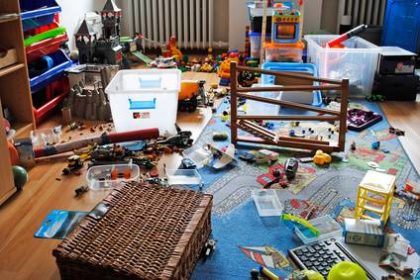 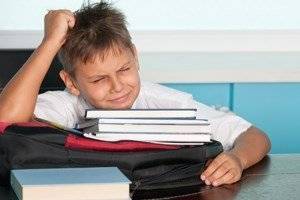